My research and teaching focus on the aesthetics of subjectivization—the sensible, affective procedures and processes through which one becomes individuated and recognized as a subject within the social. I am especially interested in the aesthetics of race, gender, and disability and the ways that these different experiences of subjectivity (or being ‘othered’) determine how individuals appear—or fail to appear—as subjects within social spaces, particularly within institutions. Consequently, I engage with artistic, philosophical, and social practices aimed at disrupting those established forms of sensibility that keep existing relations of power in place. I situate my work at the intersections of philosophy and those fields that actively reflect on the relationship between theory and practice: critical race theory, feminism, Marxism, and psychoanalysis.

My book The Scene of the Voice: Thinking Language after Affect (SUNY Press, Series in Contemporary Continental Philosophy, forthcoming March 2023) investigates the figure of the voice in the work of Martin Heidegger and its reception in contemporary French thought, including the writings of Jean-Luc Nancy, Philippe Lacoue-Labarthe, Maurice Blanchot, and Gilles Deleuze.

Another book manuscript I am currently completing, “The Image and Its Other: The Metaphysical Imaginary in Cinema, Art, and Architecture,” analyzes discourses of the global image economy as an epistemological and aesthetic structure for the production of racial, gendered, sexualized, and disabled bodies. 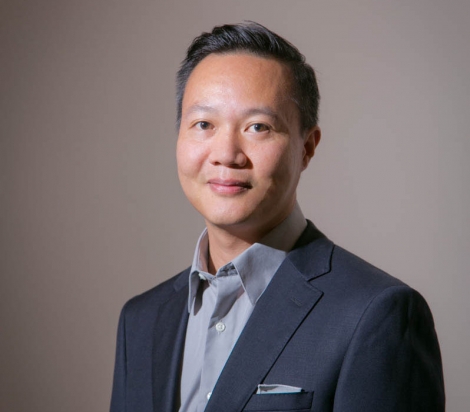